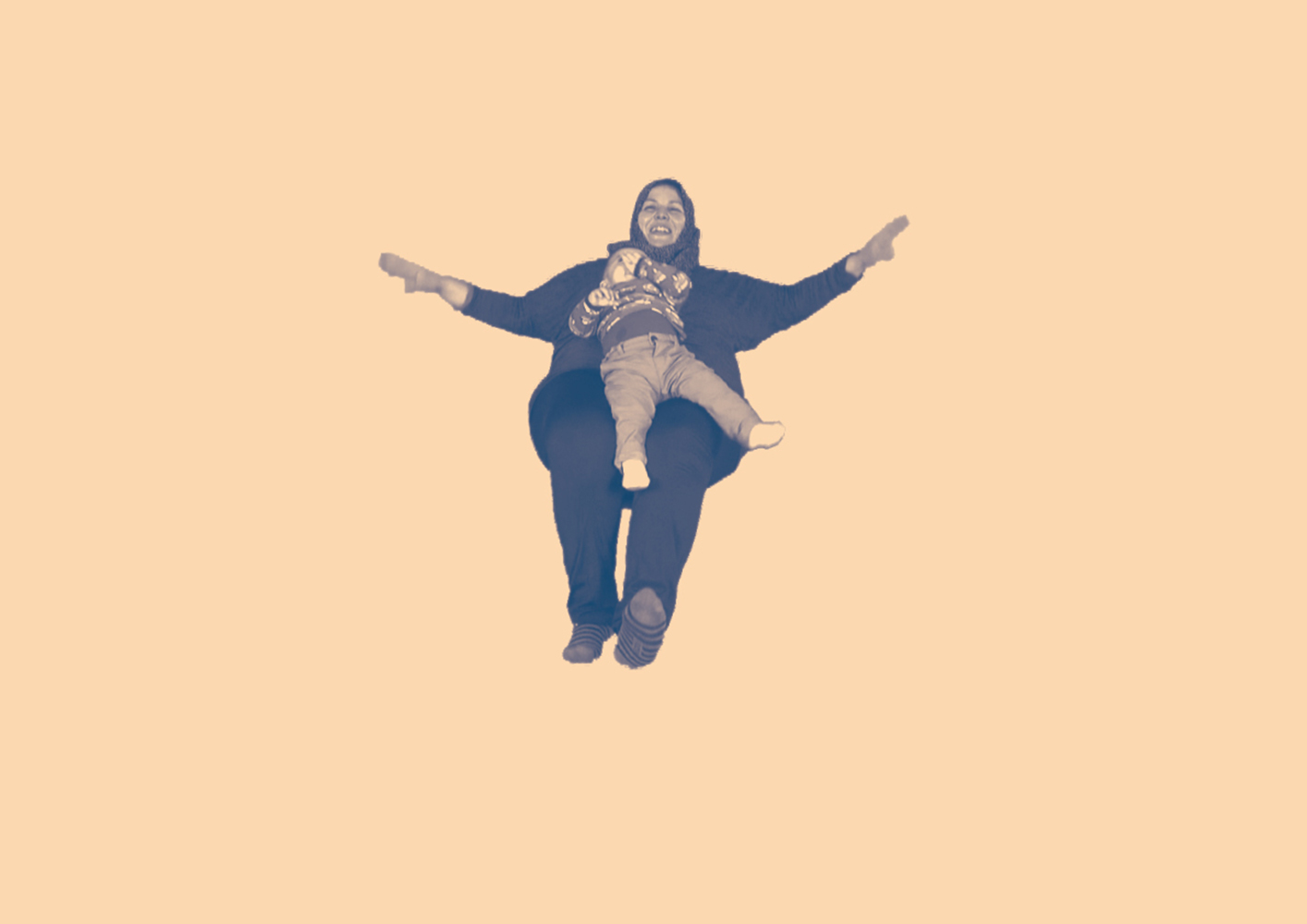 Migration, the human transgression of visible and invisible borders, will be investigated through the sound based works of The Bridge Radio, Tanja Schlander, Louise Vind Nielsen and The Democracy Project in this fourth ACT of Radikal Unsichtbar.

Like fingernails on a chalkboard the recordings screech and moan. Dragging contact mics along both sides of the wall that separates Jerusalem and Abu Dis Copenhagen-based artist Tanja Schlander creates a disturbing portrait of the border putting the question: How can we listen through the walls we build?

“If the sea could talk” is the title of an essay by the artist Dady de Maximo and is one of the podcasts by The Bridge Radio, an independent radio project in Denmark created by people with and without citizenship, who produce radio about migration, asylum and people’s movements.

What is democracy and do we need democracy? The Demo­cracy Project presents a series of interviews with asylum seekers and migrants in Denmark giving their view on democracy. The project is initiated by Trampoline House in Copenhagen with activist and asylum seeker Kipanga.

“I am positive, you are negative.” The sound and video work explores the floating state in between positive (residency) and negative (rejection) and ideas of freedom of movement. The project is a result of a long term collaboration between Hamburg-based artist and activist Louise Vind Nielsen and refugees and migrants based in Copenhagen.

Radikal Unsichtbar ACT 4: SOUNDBORDERS is presented in collaboration with The International Conference of Refugees and Migrants in Kampnagel, Radio FSK (Freies Sender Kombinat), Raum linksrechts in Gängeviertel, and is kindly supported by Nordic Culture Fund and Danish Art Council.
____________________________
http://www.unsichtbar.net